Walk along the ancient tracks on East Devon’s Pebblebed Heaths and discover an area that was once densely populated during the Stone Age.

High above the quaint coastal town of Sidmouth lies a quiet, seemingly wild area of heathland teeming with colourful wildflowers and a variety of butterflies, moths and lizards that call this area home. Ancient stony tracks intersect one another, leading you to magnificent viewpoints on all sides – from the coast and Ladram bay as soon as you arrive, to the views back over Sidmouth to the east and across to Woodbury Common to the west.

But delve deeper into the history of Mutter’s Moor and you will find plenty of evidence of activity. As well as being a site for barrage balloons during World War II the area was also heavily populated in the Stone Age for thousands of years, and more recently holds tales of smuggler activity by one man in particular, Abraham Mutter – an 18th century log merchant and side-gig smuggler – to which the area got its name. Mutter was particularly daring in choosing this location for hiding his smuggling activities as this was the same location that customs security used to spot smugglers down below!

An autumnal visit will not only reward you with vibrant heather and gorse but also beautiful birdsong as it’s at this time of year birds forage for berries amongst the heathland scrub. 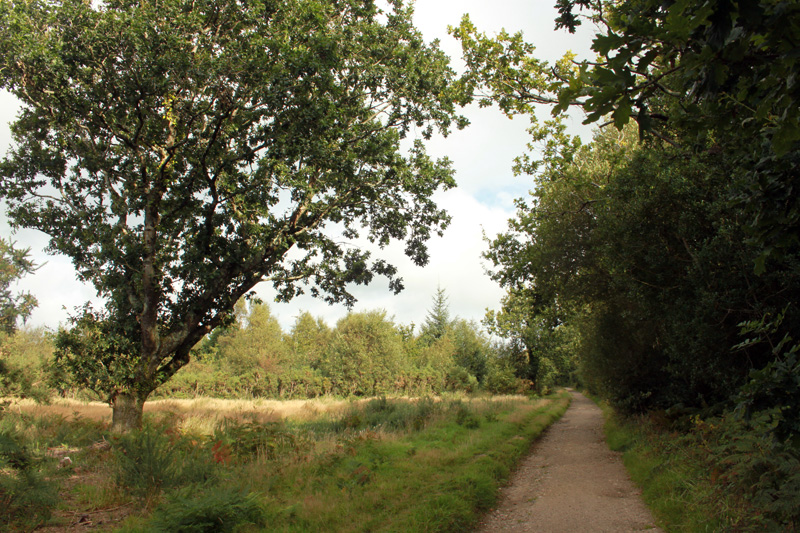 There are multiple routes you can take through the area but this simple circular route serves as a solid basis from which you can deviate should you wish.

From the car park, take the main path heading north (opposite the first car park entrance closest to Sidmouth) and follow it gently uphill. Continue on this path, ignoring the paths that come off to the left as you steadily climb uphill further into the heathland.

Adventurous family members and children will enjoy veering off the main path through the heathland or onto the parallel woodland track to the right where they can frequently leave and re-join the main route.

As you continue down through the trees you’ll soon reach the north end of Mutter’s Moor and you’ll find yourself arriving next to the green at Sidmouth Golf Club. Watch out for any golfers who are enjoying a game as you walk across the course along the clearly marked path. There’s a great view of the course winding down through the valley here and there’s a bench too if you fancy stopping and watching some of the action. 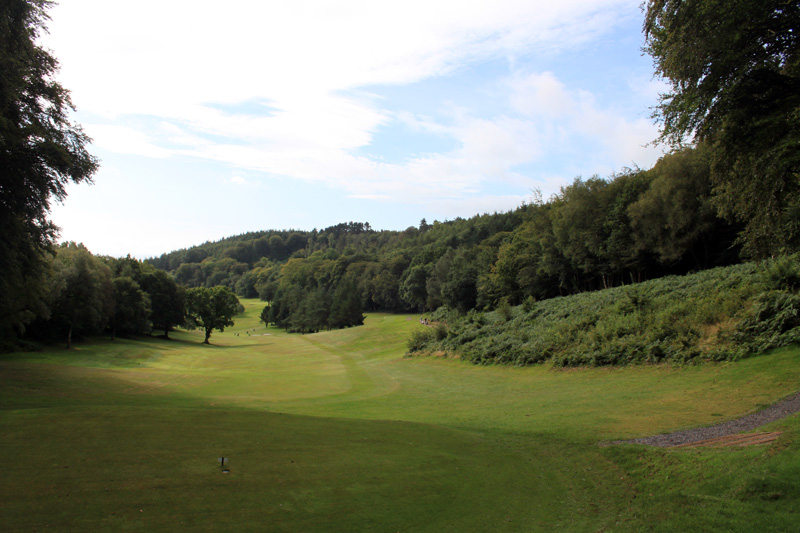 Take the path to the left and you’ll find yourself ascending a short but strenuous uphill section along the edge of Bulver Wood until you reach another crossroads. Here you’ll need to take the bridleway to the left but, before you do, head to the right towards the wooden gate for a well-earned rest on the hidden away Keble’s Bench and enjoy a spectacular view over the East Devon countryside.

Continuing on this path heading south, you’ll now be walking alongside the Otterton Hill Plantation sloping steeply down to your right. As you walk along this level section you can enjoy more views across Bicton, East Budleigh and beyond to Woodbury Common. 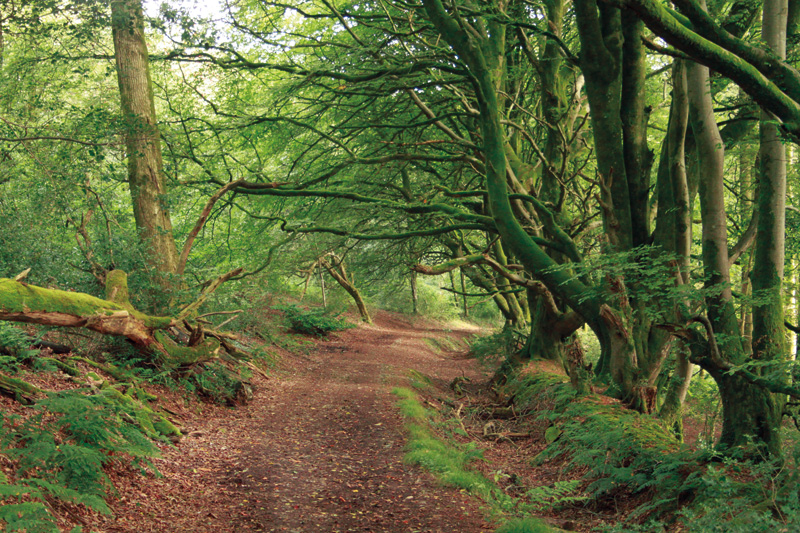 Continue on the path to the right at the first fork and then, as you reach the entrance to denser woodland, it’s best to turn left here on the path that goes slightly back on itself before winding around to the right. While you can continue through the woodland along this path and eventually loop around to return to the car park, it’s often very muddy – even in summer – so it’s worth avoiding unless you’re prepared with the right footwear.

After a short while you’ll find yourself back on the path from which you originally began the walk. The next path on your right offers a chance to see a Bronze Age stone circle, thought to have been a worship site. If you’re still feeling energetic you can follow this path down and it will bring you back to the car park, otherwise it’s just a case of following the original route all the way back to the car park. 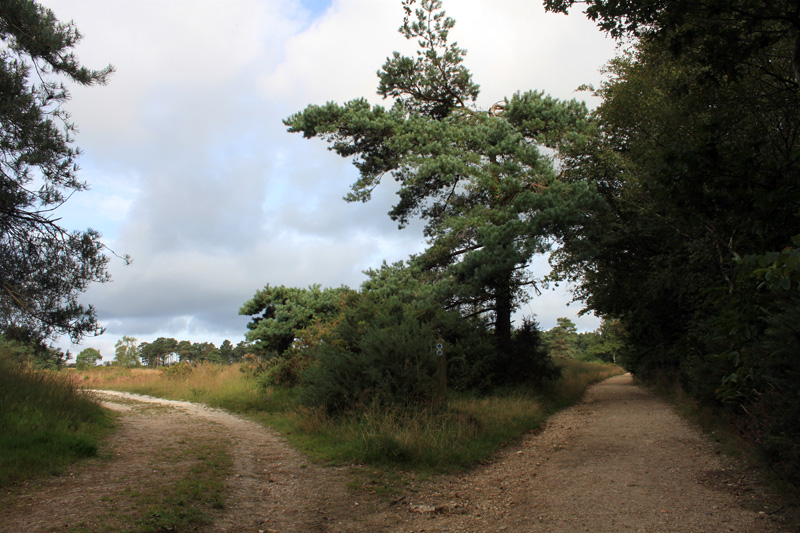 You can find out more about the Pebblebed Heaths, managed by Clinton Devon Estates, at www.pebblebedheaths.org.uk