One Magazine’s Bruce Hetherington spent a morning with Citizens Advice Exeter learning about the dual role the charity plays in making lives better.

With 280 branches around the country Citizens Advice is uniquely placed to know where the major socio-economic fault lines lie in our society.

The charity was launched eighty years ago, the day after WWII was declared, to help people with evacuations, blankets and food rationing.

Eighty years later and Steve Barriball, chief executive of Citizens Advice Exeter, says it’s only the blankets that have got better.

“On top of that people simply need help with the wear and tear of normal day to day life, with all the challenges it can throw our way,” he says.

Citizens Advice plays two important roles. The first, and probably the one we are most familiar with, is as an advice service on just about anything you may need help with. From how to get help with the vet’s bill, or working out a household budget, to understanding how government legislation impacts you.

The second role for the charity is as a vital voice in social change and reform. If there is a spike in enquiries around a specific issue it means something’s gone wrong. 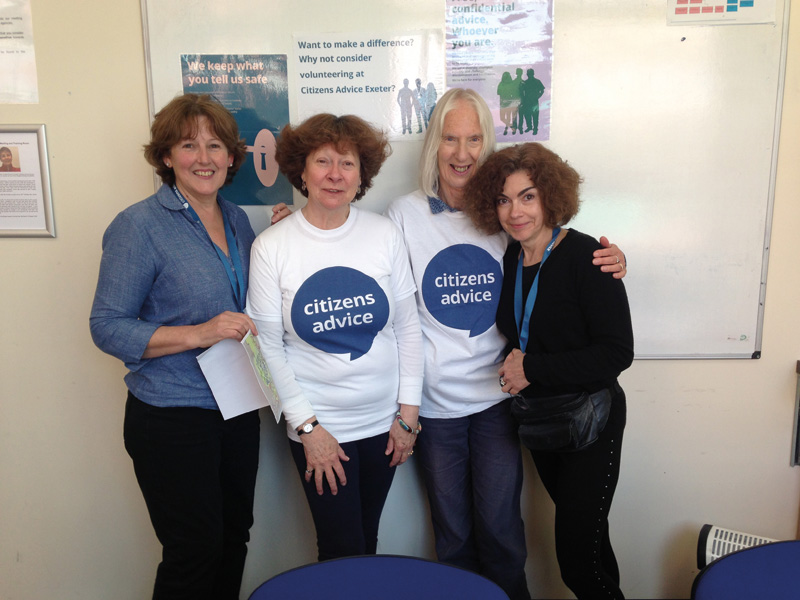 Witness the recent move to Universal Credit and the changes to disability benefits. In the space of three years the volume of work related to challenging Department of Works and Pensions (DWP) decisions grew a staggering five times.

52-year-old Ray received disability benefits for many years, but like many others, was notified by the DWP that he needed to make an application for PIP and undergo an assessment. The assessment ranks people on a points basis with benefits accruing the higher the points go.

“Ray was assessed and scored 2 points,” says Karen, “and his life would have been massively impacted by the loss of prior benefits, so he applied for mandatory reconsideration and that was unsuccessful. We helped Ray take his case to the tribunal and his appeal was successful. He was awarded 27 points!”

Karen says when the charity sees massive anomalies like that occurring frequently then they know something is not right. With the benefit of the data from all the local offices, and with the evidence of first-hand witnesses, Citizens Advice has no hesitation in taking a strident position on the issues of the day.

Steve Barriball says the Exeter charity lobbies directly and campaigns for changes in social policy and practice from government, businesses and local government.

“Whenever there is a change in national or local policy we are thinking about what it is really going to mean for people,” he says. 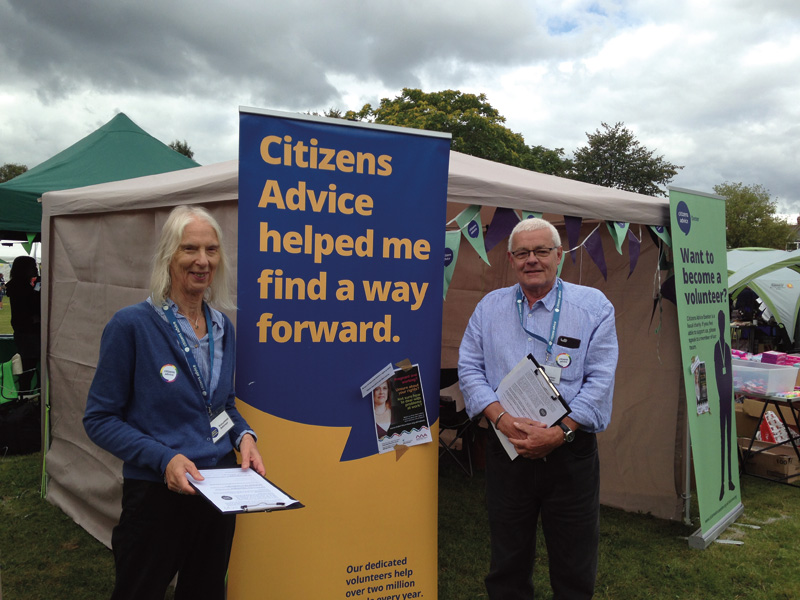 The Importance of Volunteers

When Citizens Advice Exeter opened its doors 65 years ago it had one member of staff. Today there are 108 volunteers and 16 paid staff.

Karen says the charity recruits twice annually, but anyone who would like to get involved is welcome to get in touch.

It is a fantastic environment to work in – that’s clear from a visit to the Exeter offices where there is a palpable sense of people working hard to help others, and getting a lot of satisfaction from the results. 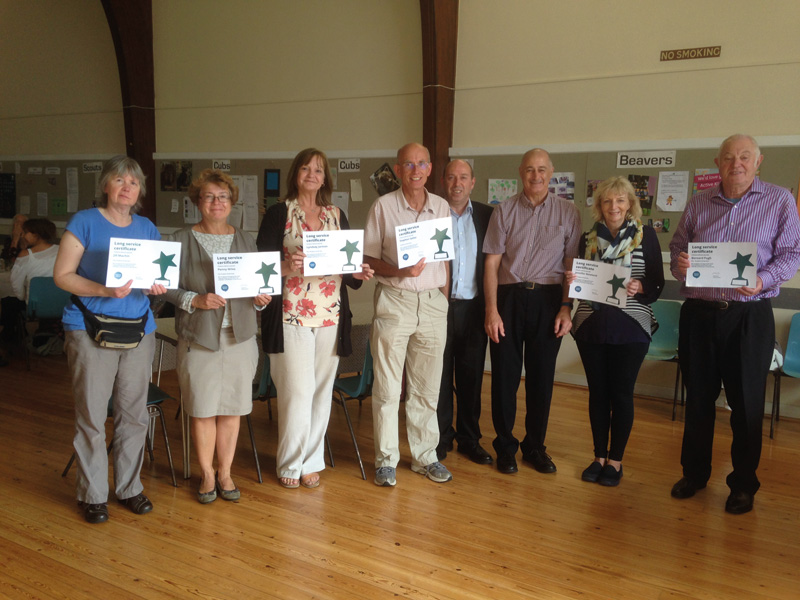 The frailty of human existence means the charity is likely to be going in another eighty years time, but Steve Barriball suspects it could be dealing with some challenges it has yet to see.

“Artificial Intelligence is one we’re already bumping into,” he says. “A lot of people are struggling when they are required to submit information that an AI driven platform then assesses – we help people navigate the digital world they find themselves in.”

It’s that human touch that really sums up what Citizens Advice is all about. Steve says many clients end up at their offices because they’ve suffered a life changing event, the loss of a loved one who used to manage the household finances, the loss of a job, or the loss of accommodation.

“These are the people we are here to help,” he says, underscoring just what a vital thread Citizens Advice is in our fabric of life.

You can find reams of advice and information on the Citizens Advice website, as well as information on how you can become a volunteer. See www.citizensadvice.org.uk