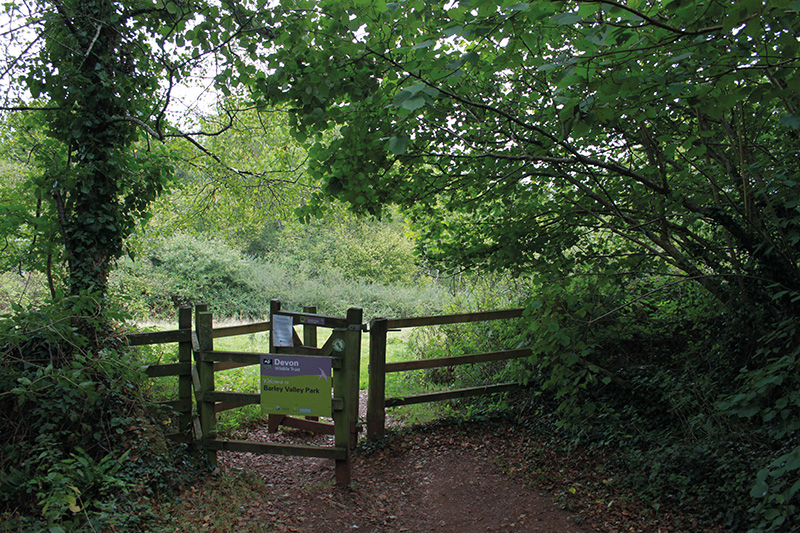 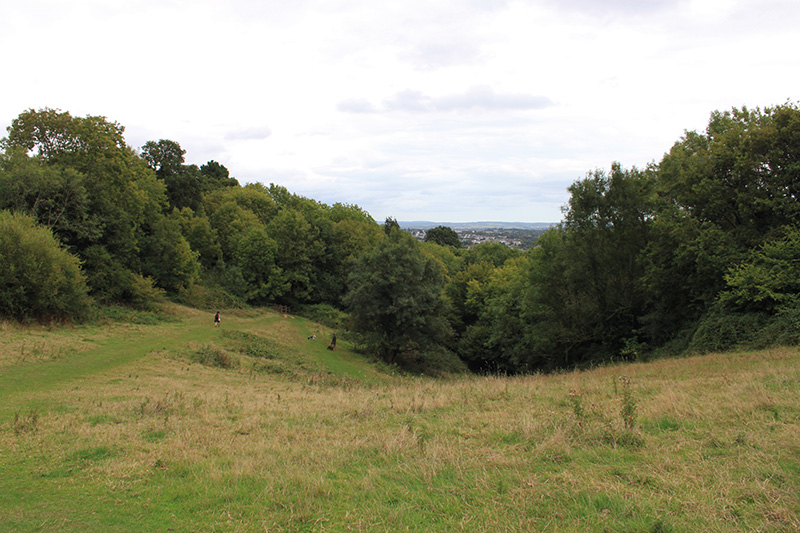 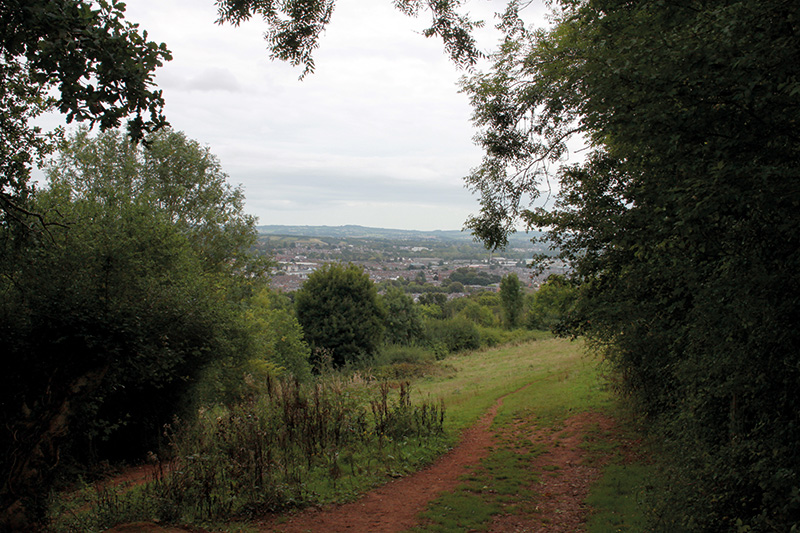 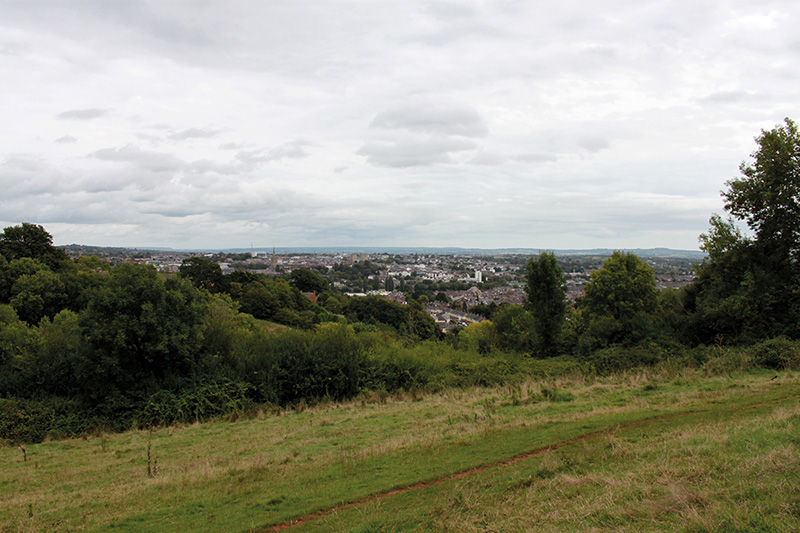 Terrain: Grassy footpaths, can be muddy when wet

Dog-friendly: Yes, on a lead.

Venture west of Exeter city centre and uncover a peaceful wildlife haven filled with beauty and intrigue. 11 hectares of rolling meadow landscape, small pockets of woodland and a criss-crossing network of footpaths make up the Devon Wildlife Trust managed local nature reserve of Barley Valley – one of six locally managed valley parks in the city and part of Exeter’s Green Circle.

While local residents – whose residential roads provide access to this hidden gem – will like likely already be familiar with this secluded nature spot, some might not realise what lies upon their doorstep, and certainly those from further afield wouldn’t think that such a place existed within the city boundary.

The views from the nature reserve are spectacular. You’ll be able to spot a number of iconic Exeter city landmarks with Exeter Cathedral taking centre stage. As you begin to look further afield, on a clear day, you will be able to look beyond and spot Woodbury Common in the far distance.

Little ones will love how the landscape varies as they explore the fallen trees, winding paths, and small wooden bridges that can be found.

The reserve is popular for those who like birdwatching as a number of different birds call this area home, including woodpeckers and even buzzards. Other wildlife you can expect to find include foxes, dormice and a variety of other insects and critters.

Barley Valley also marks the location of a downed German WW2 bomber which crashed here during an air raid.
Entry to the nature reserve can be made from multiple locations; from the end of Antonine Crescent, via Bowhay Lane – a bridleway from High Meadows, and via a footpath from Higher Barley Mount. Do make sure to park appropriately as these are residential roads. There is also an access point on Barley Lane. 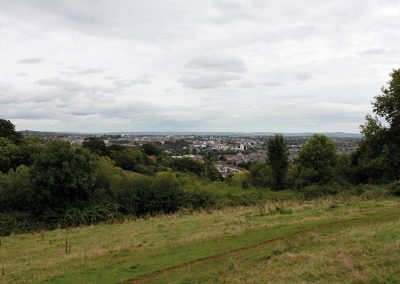 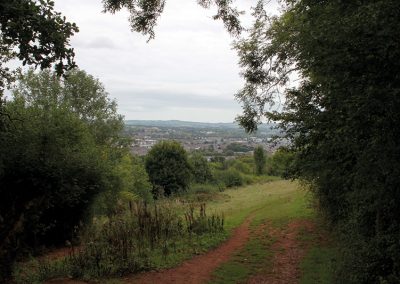 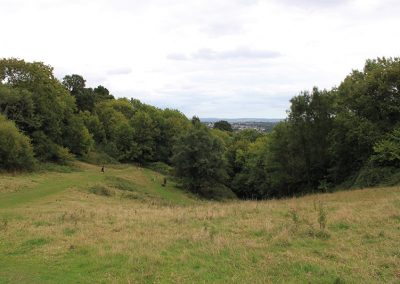 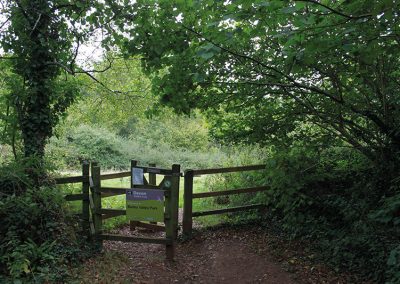 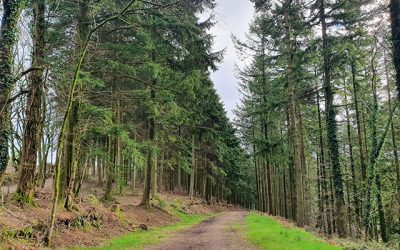 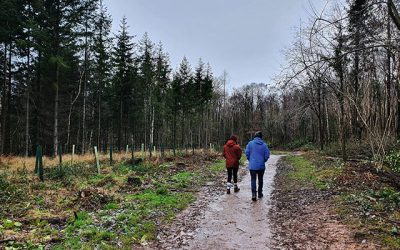 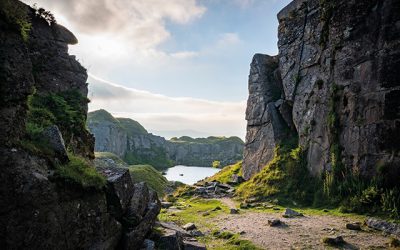