A Postcard from… Los Angeles

Immerse yourself in the glitz and glam of Hollywood, explore the culturally vibrant streets of downtown and soak up the chilled California vibes of Santa Monica and the coast.

We’ve all been fed the California dream – whether it’s from a TV show, a film or in a book. Endless sun, fitness fanatics maintaining that ever positive life-work balance, bumping into high profile celebrities just walking down the street and a multitude of bars, restaurants and events to keep your social calendar filled for the next decade. But how does it compare to reality?

Flights to Los Angeles International Airport (LAX) are surprisingly affordable for a 5,000 mile long-haul journey. Flights can be found for as little as £250-300 from London airports and if you’re looking for a little more convenience then there are now direct flights from Bristol airport too which can be had from as little as £443 return per person.

Once you’ve touched down and checked in to your chosen accommodation, it’s time to work out what your first port of call is going to be. To be honest, it’s hard to know where to start. But the beauty is, there’s no right and wrong way of doing things here.

Head to Downtown LA to see the new cultural vibrancy that is taking what is considered the heart of this multi-city city by storm. Art galleries and museums, shops filled with fashion and tech, the California Science Centre and plenty of boutiques and hip hang-outs. There are also hundreds of venues in this district and beyond, including the Staples Centre or the Hollywood Bowl, so see what events are happening and plan your trip around one you’d really like to see.

West Hollywood is where you’ll find Sunset Boulevard and the coveted Walk of Fame – 15 blocks home to over 2,500 stars in the sidewalk. While this area has a lot of the popular tourist attractions it’s also where the more debauched reputation of LA can end up shining through at night – great for some, not so for others. You decide.

Such a huge population with a hive of activity and events throughout (the second largest city in the USA by population in fact) comes at a cost – traffic. While numerous freeways dissect the city in an attempt to keep vehicles moving freely, unlike New York, LA doesn’t really have the best metro service (although this is improving) and this means that car travel is the number one choice. Make sure you’ve got a data plan that covers you overseas so you can keep an eye on the jams using Google Maps and avoid travelling at peak times to avoid wasting valuable sightseeing time.

Most first-time visitors are going to want to see the Hollywood sign in the flesh. If you’re able to, the best way to see it is by taking a late afternoon hike up into the hills of Griffith Park where you can get up close to the sign and get your souvenir photographs. Keep on going up to the Griffith observatory and once at the top you’ll be rewarded with a panoramic view over the city and a stunning sunset – a far cry from the earlier gridlock and bustling streets of Downtown LA.

Those looking for A-list excitement and the non-stop action of the Hollywood shown in the movies will already have Universal Studios high on the priority list. Go behind the scenes on world-famous movie sets such as King Kong and Jaws as well as being able to get close to the catastrophic wreckage from Steven Spielberg’s War of the Worlds. The latest attraction is the Wizarding World of Harry Potter where you can shop at Hogsmeade and take flight on a hippogriff! Tickets aren’t exactly cheap at just over $100 for a day ticket but some things are worth paying for.

Escape to the Coast
When the buzz of the city gets too much it’s time to turn your attention to the chilled vibes of the California coast. Just 45 minutes away from Downtown LA via metro, or a similar length car journey, is Santa Monica – the beach district of Los Angeles that enjoys more than 300 days of sunshine a year (on average) and marks the end of the iconic Route 66 trail.

This celebrity hot spot exudes a relaxed, care-free and effortlessly cool atmosphere that you can’t help but get drawn into from the moment you arrive. Trendy twenty-somethings will be gliding up and down the promenade on their chopper style cruiser bikes, longboards or roller skates while stress-free professionals sip on their iced coffee or enjoy a bite to eat in one of the many outdoor eating locations.

Visitors absolutely must walk the full length of Santa Monica Pier where you can enjoy food, stalls, shops and even fairground rides as you go. Just down the steps to the south of Santa Monica Pier is Venice Beach, famed for its renowned Muscle Beach gym made famous by bodybuilders such as Arnold Schwarzenegger. Watch a show or work-out session or have a go yourself for just $10 for the day.

Away from the beachfront lies a mecca for laidback shopping. Big name brands are interspersed amongst small independent clothing companies to create a shopping district that appeals to everyone, and which doesn’t alienate any style. Fashionistas need to spend a day here at least. It’s the epitome of California cool. 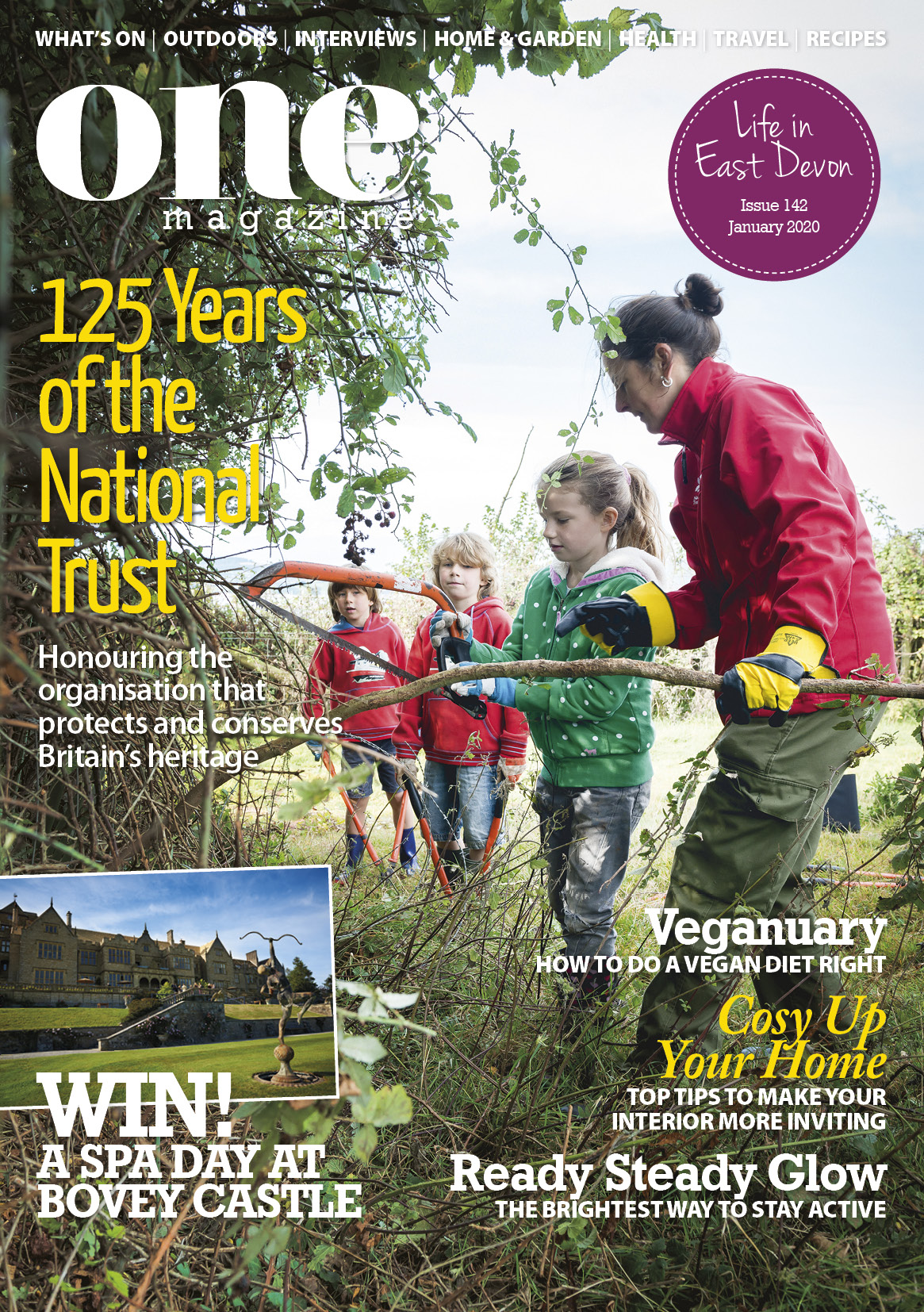