During the first week of each month One Magazine: Exmouth Edition is delivered door to door in Exmouth, Budleigh Salterton and the surrounding areas including: 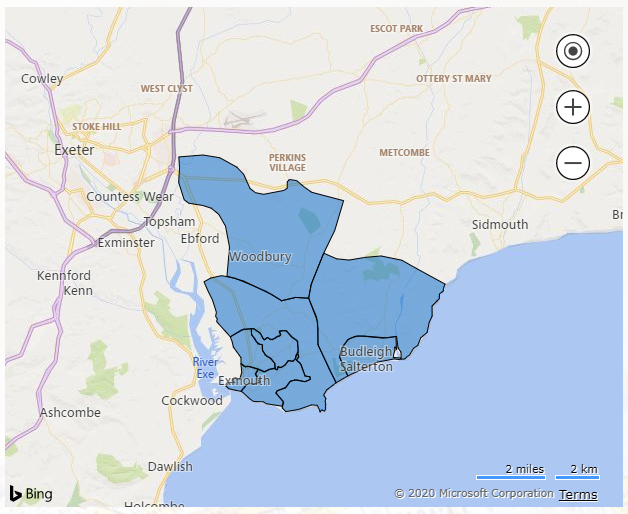 Looking to reach more homes in Devon? Increase your reach further by capitalising on our full 120,000 home coverage across the rest of Exeter, East Devon, Mid Devon and the Newton Abbot area by utilising all six of our One Magazine editions. That’s 300,000 readers!

“We ran an IT business after retirement for 10 years part-time and advertised in One Magazine for the whole 10 years. We had up to 550 customers through advertising in One Magazine alone! We helped especially many older people out with their computer software at a very reasonable price in the East Devon area. A lot of older people can’t cope with websites so were glad of a telephone number. Great magazine!” Joanna & John – John Davis IT 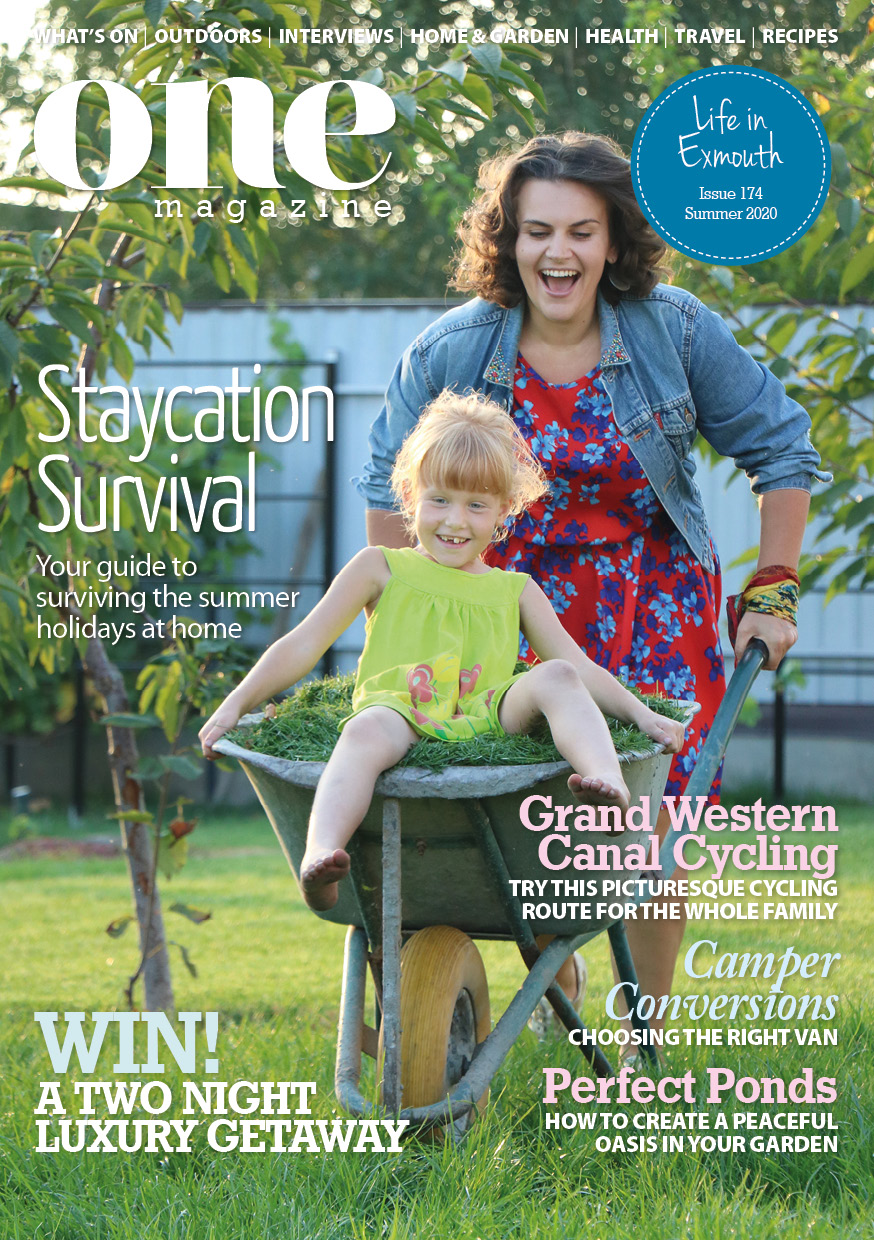 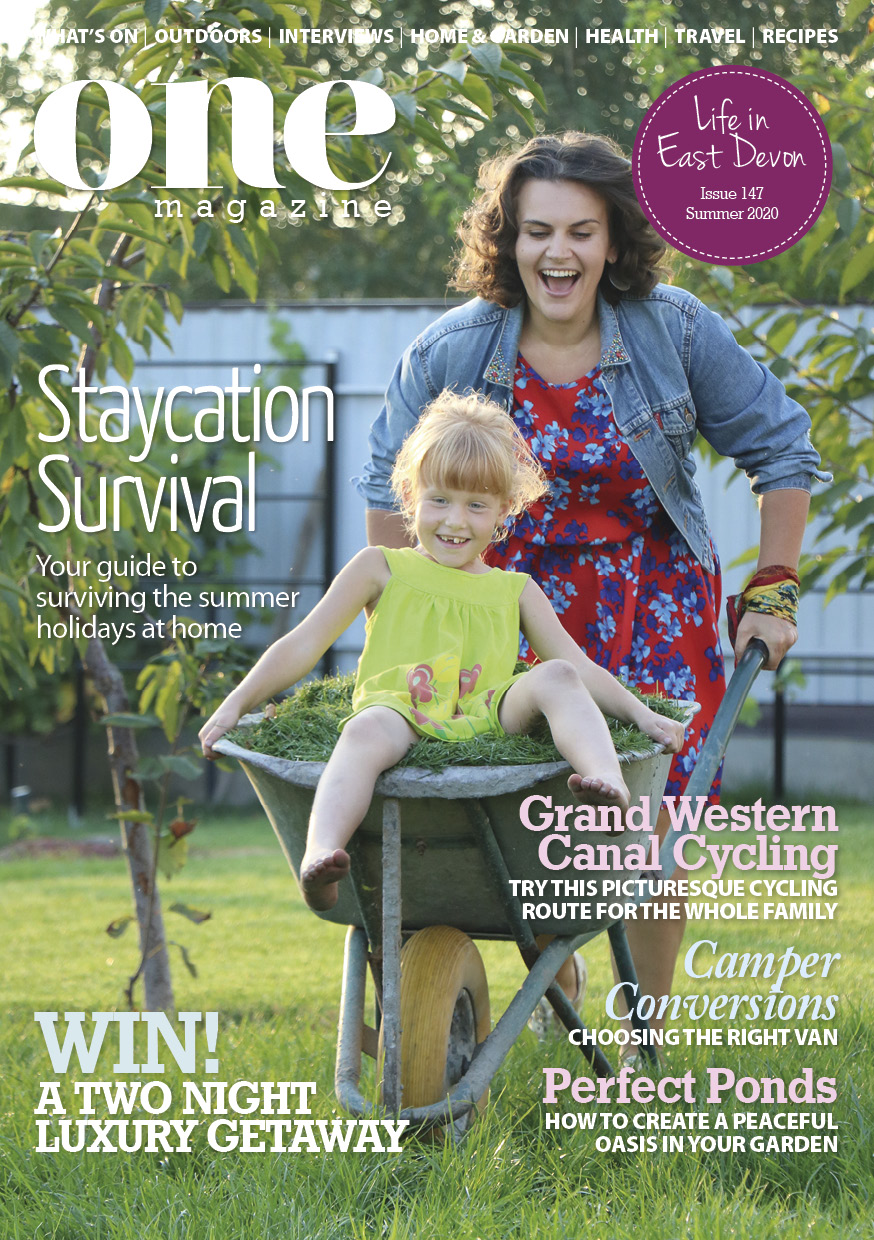