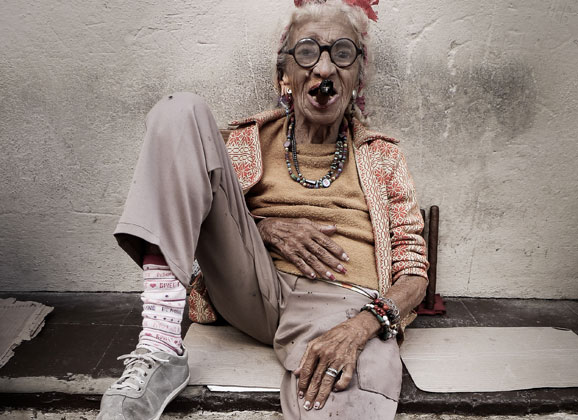 Q: Could you tell us a bit about how you became a professional photographer?
It was a twist of fate. I was made redundant from my job in retail management and was then very fortunately offered a position as staff photographer at Manson Guitar Works; the legendary guitar makers in Exeter. As a musician and music producer, the opportunity to photograph the uniquely crafted musical Manson creations was a very enticing prospect.

Q: Where would you say you draw most of your inspiration from?
I am inspired by my favourite painters. In my youth I studied art and my earliest ambitions were to become a fine art painter. I made a living as a mural painter for a few years. The colours and textures in paintings by Wassily Kandinsky, Vincent Van Gogh and Henri Rousseau, along with many others have all been hugely inspiring. Last but far from least was my uncle, Allen Jones who is a well known British painter and a member of the Royal Academy. He has been a huge inspiration and encourager to me over the years.

Q: How would you describe your style?
I try to incorporate as many elements of the great painters that I love so much. My priorities used to always be colour and symmetry and these still play a big part in my still life images, but the main goal now is ‘the moment;’ trying to make a viewer feel the emotion that a carefully shot image can convey or emote.

Q: Out of all of your work to date, which would you say is your favourite project and why?
A few years ago a photographer friend and I travelled around India with our cameras. We had been there ten years earlier and It was fascinating to see the changes that had occurred since the previous visit. India is photography heaven. I cannot imagine a more colourful, striking and intense location.

Q: Who are some of your favourite photographers and how would you say they have influenced you?
I love landscape photographers, their patience and dedication shines in their work. Simon Hodgekiss takes stunning photographs of Devon and Cornwall and is a big influence on me. His work makes me feel really lucky to live in the West Country. I also love the street photography of Gary Ebsworth, his work has a wonderfully humorous slant and I am very influenced by his clever eye. I think I am more generally influenced by painters than photographers though.

Q: Congratulations on recently winning the Lumix photographer of the year award! You must be very proud. Could you tell us a bit more about how this came about?
I use Lumix cameras and Lumix run a large gallery-based online community called Lumix Lifestyle, dedicated to Lumix camera users. They run an annual competition in which all the photographers are invited to submit an entry. The entry photograph is judged in combination with photographs on the entrants Lumix gallery space. I submitted an image of Manorola , a beautifully picturesque town perched on the Italian Tuscany coast. I was fortunate that it, in combination with my other pictures, won me the award.

Q: Working for Manson Guitars you got to shoot a lot of famous musicians; who has been your favourite person to photograph so far?
I have always loved stage photography and I shoot for various festivals throughout the summer, so as well as shooting the Manson Artistes such as Matt Bellamy from MUSE and Mike Kerr from Royal Blood, I have a large image portfolio of well known musicians from the festival shoots. My favourite pic was one that I took of Johnny Marr giving Janice Long a hug at Moseley Folk Festival, they had not seen each other for years and there was unmistakable warmth of friendship in the image.

Q: What would you say makes a good picture stand out from the average?
The main ingredient to take a great photo, I think, is patience but also I think that an image that can combine as many of the magical elements as possible will always be a photograph that is enjoyed. The more dimensions the photograph holds, the richer the experience of viewing it will naturally be.

Q: What advice would you give to anyone who might be starting out on the road to professional photography?
Figure out your angle first and take it slowly. Ease yourself in gently, and build a solid portfolio before committing yourself.

Q: What are your plans for the future; anything interesting on the horizon?
Im off to Germany next week on a freelance shoot for an English Folk Duo that I am also making some music videos with. I have been film making for over ten years now and I find it a lot of fun, it’s essentially the same skill set as photography. Then I fly from Frankfurt to Majorca as a guest of Lumix Cameras to attend the Lumix product launch seminar 2015, and will be shooting some images and writing a piece for the Lumix Lifestyle website. 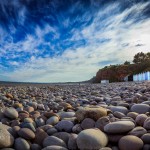 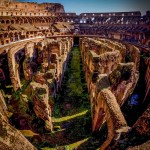 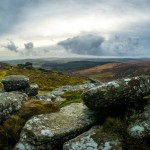 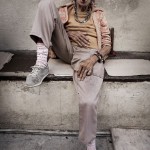 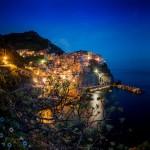 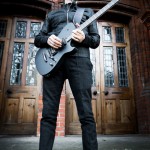